Hello everyone and Happy New Year,

You will recall that in late December we posted a request for support from Toni McGregor Callaghan, a Block B cottage owner and executive director for Safe ‘N Sound, a homeless charity in Owen Sound, to help buy blankets and pillows for the Band’s winter shelter for homeless Band members.

The SCOI Board offered to match personal donations from cottage owners up to $500.

The total amount raised, including the SCOI match was just under $1300.

Toni was able to get a deal on the bedding from the Southampton Market, so the amount raised was quite a bit more than was needed to purchase the bedding. She is currently in touch with the Band’s health unit about other priorities that the surplus could support.

Through Toni, the Band has indicated that they very much appreciate the support SCOI members have provided, especially at such a difficult time.

Charitable Receipts will be Sent

Safe ‘N Sound is a registered charity and tax receipts for donations will be sent out to donors shortly.

Thank you to everyone for your timely and generous support. 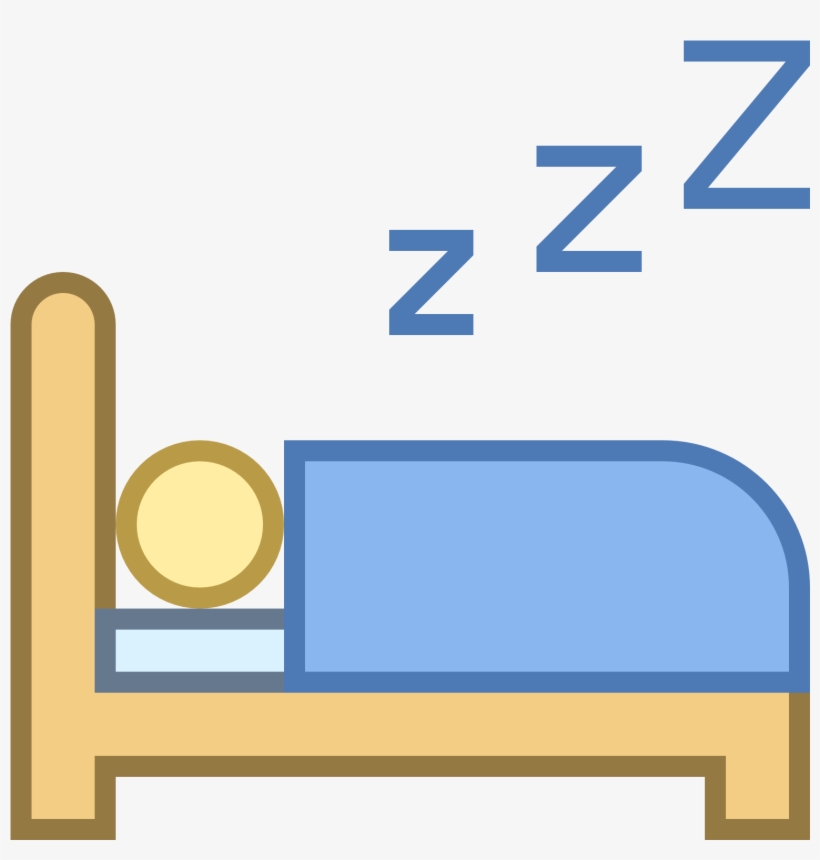