Why a 5-year Lease Extension?

Prior to 2011, leases were 20 years in length. In 2011 the Chief and Council decided that they wanted to transition to the First Nations’ Land Management Act (FNLMA). This was federal legislation introduced and passed by the Harper government to allow Bands to manage their own leases. It was primarily aimed at bands wanting to enter into longer term leases with oil & gas/timber/mining companies who needed a longer term lease to justify their capital investment.

There is a considerable  amount of work needed to satisfy the Federal Government that the Band is prepared and able to manage their own lands. One we are aware of is bringing all septic systems up to code.

The Chief and Council of the day (2011) decided they could accomplish this within 10 years. At the time this was pretty realistic because of the time it had taken other bands to complete the task. Thus, in 2011, the new leases were set for 10 years (rather than 20) with the expectation that the transition would be completed within that timeframe and our new 2021 leases would be then with the Band and not with the Feds.

It took a few years for Council to actually pull the trigger on beginning the process and more recently Covid19 has caused interruptions and delays in meeting all the requirements needed for the Band to receive approval.

The Chief and Council are now considering an extension of our current leases for an additional 5 years to be sure that they have the time to get this done.

After the Transition to FNLMA

Once the transition is complete we fully expect the new leases with the Band will be for a longer term. How long will be the decision of the then Chief and Council.

Since the late 80s SCOI has been asking the Band to consider a 25-year lease. After transition to the FNLMA, we hope to be able to sit with the Chief and Council to discuss a number of changes to the Lease which we believe will be beneficial to both parties. Under the current system we have had no say in the lease which is standard for all federal land leases across Canada.

We believe that longer lease periods will reduce uncertainty and create greater financial stability for cottage owners and the Band. It should encourage cottage owners to maintain and invest in their properties.  It should also raise the value of their property and incidentally drive up the lease rate – benefits for both parties. 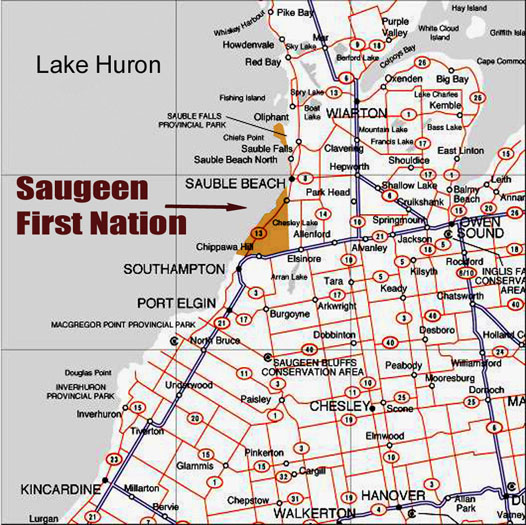